Colorado-based cybersecurity company Webroot was looking for a way to stand out at the RSA Conference and tradeshow: RSA brings together high-end cybersecurity companies from around the world to discuss topics like data security, hackers and cryptography in the 21st century.

RSA attracts tens of thousands of attendees, and hundreds of exhibitors who showcase their products for providing security and threat assessment in the modern world.

Mike Barrowman, director of marketing for Webroot, already had Image3D in mind. He had previously seen Image3D’s custom 3D reels and viewers through a print company Webroot worked with, and decided to put it to use drawing attendees to their booth at RSAC.

Unbeknownst to his colleagues, Barrowman ran a test at the office: Before a meeting, he slipped a couple viewers onto the table, and watched as everyone from the CEO to the office intern picked up a viewer and clicked through the reel. “There was something about seeing this childhood toy that made them irresistible to everyone.”

Excited by his findings, Barrowman reached out to Image3D. Together, Webroot and Image3D created a custom 3D reel and viewer set to showcase the company’s new tagline, “See What Smarter Cybersecurity Looks Like." The seven-image reel centered around a metaphor of a school of fish joining up to attack a shark to give a visual representation of the company’s capabilities in collective threat intelligence.

Barrowman organized a room drop at the 2015 RSAC, so that attendees would find Webroot’s custom 3D reel and viewer waiting for them. Not only did the reel show Webroot’s story, it concluded with a call to action to visit the booth to claim a prize. The majority of the reels offered a special custom reel of iconic San Francisco sights—the conference is held in San Francisco—but 20 viewers had a “golden ticket” reel with a prize of a smart watch and fitness tracker (to go along with Webroot’s theme of “smart” security), redeemable at their trade show booth.

“We’d never done anything like this before,” said Barrowman. “But we received lots of feedback, and it generated a lot of leads at the conference.” 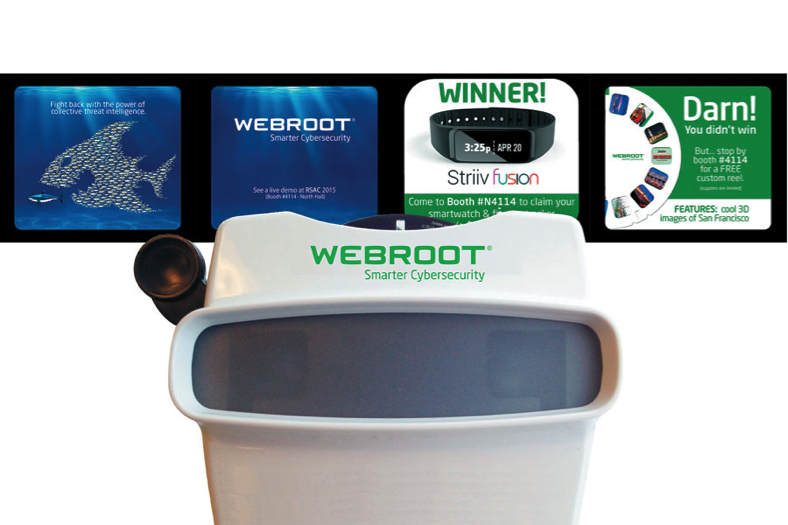 Image3D knows how to help companies succeed. Producing high quality images on a unique medium that informs, inspires and entertains is what we do.

Working together Image3D and Webroot achieved:

Using our patented digital process, we will work with you and your company to tell your story in a unique way. We can take any image and deliver a high quality, custom 3D reel and viewer to help you stand out and succeed.

Barrowman said of working with Image3D: “We’re very happy with the success of our campaign, and Image3D helped make that possible. Thanks!”